What is a constitutional monarchy? 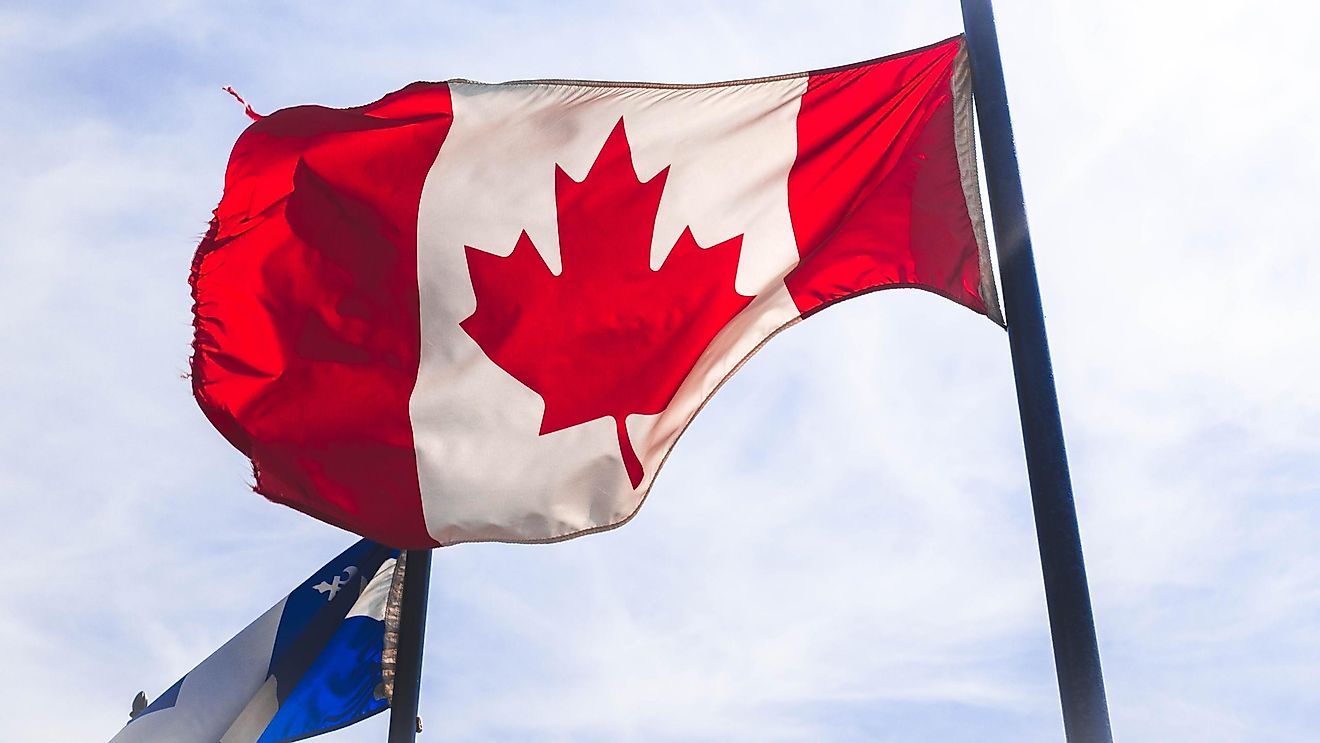 A monarch is the head of a state or region for life, or until he abdicates the throne. In a constitutional monarchy, monarchs have restrictions on their ability to rule, in accordance with a constitution.

The ancient Hittites are credited with having the oldest constitutional monarchy in the world. The Hittites lived in the Bronze Age. Their king or queen shared power with the Panku, a group of nobles similar to today’s assembly or legislature.

The UK is perhaps the most famous of the constitutional monarchies. Queen Elizabeth II and the Royal Family are highly visible and known around the world as celebrities. However, in the UK, as well as in Spain, Belgium, Sweden and Japan, the monarch has no official authority.

In fact, in his paraphrase, British historian and politician Thomas Macaulay, political scientist Vernon Bogdanor explains the nature of a constitutional monarchy as “a ruler who reigns but does not reign”.

In England, in 1688, the Glorious Revolution led to a constitutional monarchy. The restrictions on this rule were set out in the Bill of Rights of 1689 and the Act of Establishment of 1701. However, a limited monarchy was defined centuries earlier in 1215 with the Magna Carta. Queen Victoria is considered the last British monarch to have carried out political maneuvers during her reign.

What does a constitutional monarchy really do?

Constitutional monarchs might not be able to rule like presidents or prime ministers, but the government will often operate on their behalf. Using the UK example, the Queen serves more as a symbol of national unity.

The modern form of a constitutional monarchy was developed in the United Kingdom. An elected parliament, headed by the prime minister, is the people in power. The Queen and her family still have the role of representing the nation by tradition, but the work of government is done by Parliament.

The United Kingdom is one of the sixteen constitutional monarchies known as the Commonwealth Kingdoms. The others are Antigua and Barbuda, Australia, Bahamas, Barbados, Belize, Canada, Grenada, Jamaica, New Zealand, Papua New Guinea, Saint Kitts and Nevis, Saint Lucia, Saint Vincent and -the Grenadines, Solomon Islands and Tuvalu.

All the countries of Europe do not respect the same rules of constitutional monarchy. In Belgium and Denmark, the monarch has an appointed representative who oversees the coalition government after a parliamentary election. In Norway, the king will preside as chairman of certain cabinet meetings.

In some countries, such as Japan and Sweden, the constitution has been changed so that the monarch no longer serves the government, even in a nominal capacity. Rather, these monarchs are traditional symbols of a political power that once was.