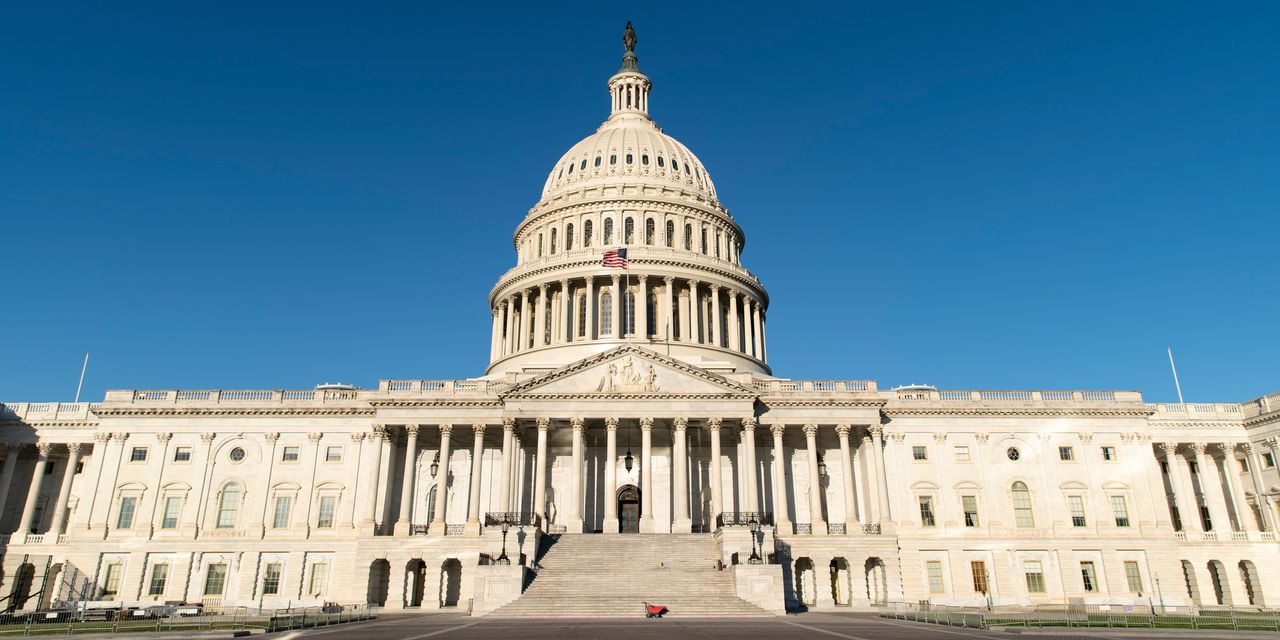 WASHINGTON — The US budget deficit tripled in the fiscal year ended Sept. 30, the Congressional Budget Office said Thursday, as the government battles a global pandemic that plunged the country into a recession.

The budget gap in fiscal 2020 widened to $ 3.1 trillion from $ 984 billion a year earlier, the non-partisan CBO said. As a percentage of economic output, the annual deficit rose to 15.2%, the largest since 1945, when the country funded massive military operations to help end World War II.

An increase in federal spending to fight the coronavirus and cushion the U.S. economy, coupled with lower federal revenues amid widespread closures and layoffs, contributed to the widening deficit this year, which could have contributed to increase the national debt to more than 100% of the gross domestic product.

Revenue totaled $ 3.4 trillion, a decrease of 1% from the previous year, with much of the decline having occurred since March, when the virus began to spread across the country. Spending reached $ 6.5 trillion, an increase of 47%, as the government increased spending on emergency loans for small businesses, improved unemployment benefits and stimulus payments for U.S. households .

Since March, Congress has approved about $ 4 trillion in new spending, according to the Committee for a Responsible Federal Budget, including money for vaccine research and virus testing, additional weekly unemployment benefits, one-time stimulus payments of $ 1,200 to households, aid to states and cities, and wage subsidies for small businesses.