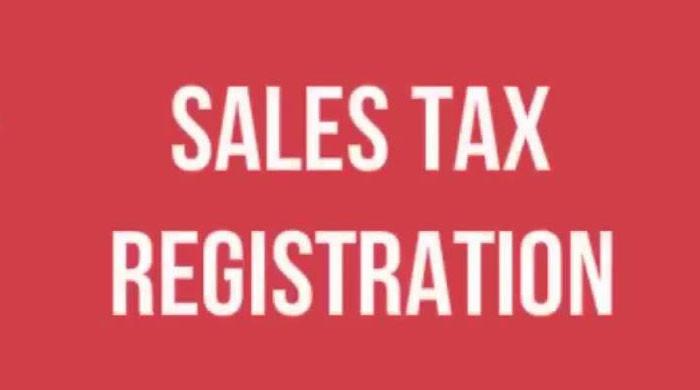 ISLAMABAD: The community of traders announced on Sunday that they will hold a protest outside the finance ministry on September 27 against the promulgation of a presidential ordinance to impose additional taxes and force the registration of traders for tax purposes of sale.

At a press conference here, Pakistani Markazi Tanzeem Tajran Chairman Muhammad Kashif Chaudhry said traders from across the country would reach Islamabad to register their protest against the imposition of new taxes, forcing the registration of traders and l installation of point of sale machines.

“Traders will surround the premises of the Ministry of Finance on September 27 to register their protest,” he said. He said the promulgation of a presidential ordinance regarding new taxes was not acceptable in the presence of Parliament.

“Neither the government has presented this tax issue to Parliament nor has it consulted with the business community,” said Kashif Chaudhry. He asked where economic policies are formulated when parliament and the trading community are not consulted or taken in confidence. He told reporters that before meeting in Islamabad, the community of traders will also hold a national traders convention in Multan on the 23rd of this month.

Markazi President Tanzeem Tajran, Sharjeel Mir, Malik Zaheer, Malik Rizwan, Chaudhry Sajid Iqbal, Sajjad Abbasi and others were also present on the occasion. Kashif Chaudhry recalled that the government had agreed with them on the constitution of committees with representation of the communities of traders, raising the rate of the turnover tax to 0.25%, gradually eliminating the withholding tax. furniture and reducing sales tax to 17% but no promises had been kept.