The federal government has just made it even more difficult for Australians to return abroad. Is it legal? or reasonable? 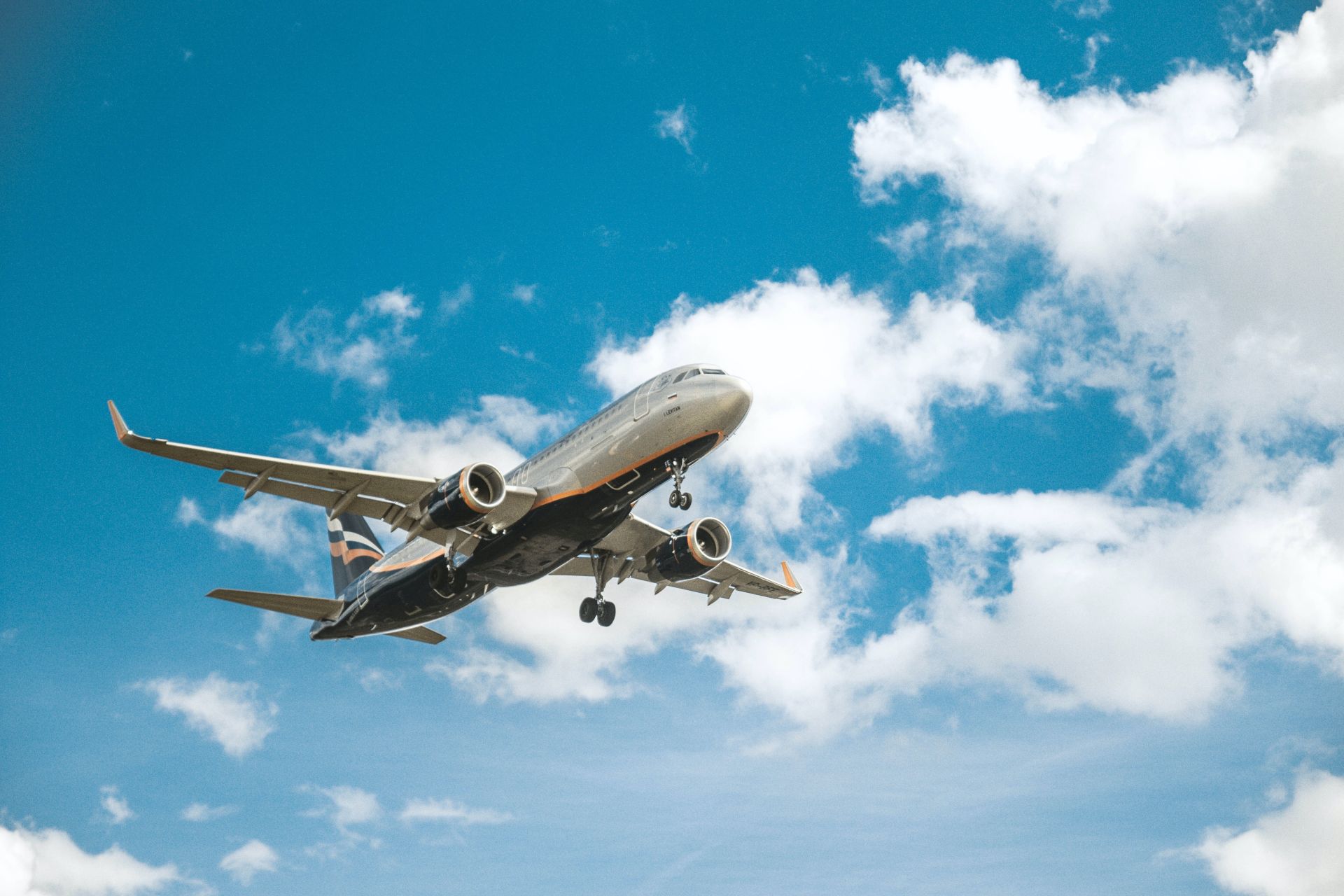 The COVID-19 pandemic has resulted in huge restrictions on the ability of Australians to travel both within Australia and abroad. But so far Australian citizens usually residing in other countries have been able to return to Australia and then leave without needing additional permission.

However, last week the federal government quietly removed this exemption. This is designed to deter Australians from returning home in the first place, reducing the demand for quarantine places. It will come into effect on Wednesday August 11.

This follows lobbying by state prime ministers (who must quarantine people) to limit the movement of airline workers.

This means that Australians who live abroad and return to Australia (even if it is to see family) will not automatically be able to leave unless they meet narrow grounds for exemption. They will have to prove that they have an “established and settled” domicile abroad, by means of documents such as a residence permit, a rental contract, a letter from an employer or utility bills. It’s not necessarily straightforward, especially as lives, jobs and visas have continued to be disrupted by the pandemic.

Is this last move legal? Are there any reasons to dispute this?

READ MORE: Australians living abroad will no longer be able to travel back and forth as epidemics grow

The government’s power to prohibit people from leaving Australia comes from the Biosafety Act. In an emergency, Section 477 (1) gives the Minister of Health extensive powers to prevent and control the entry of disease into Australia.

Since the onset of COVID, Health Minister Greg Hunt has decided to prevent Australian citizens and residents from leaving without permission, to ban them from traveling from New Zealand’s ‘travel bubble’ to another country and to ban people from returning to Australia from India during the second wave. If people break these rules, they can face penalties of up to five years in prison, a fine of up to $ 66,000, or both.

Unlike other legislative instruments, these decisions of the Minister of Health cannot be “overturned” (or overturned) by the federal parliament.

This means that Parliament cannot block the Health Minister’s decision to prevent Australians living abroad from leaving without permission.

READ MORE: Australian citizenship up 60% this year despite COVID-19 with highest number on record

What about constitutional rights?

Australia is one of the only liberal democracies in the world without a bill of rights.

In countries like Germany, Slovenia and Spain, citizens and residents have been able to challenge COVID restrictions in court arguing that they violate their constitutional rights. The courts then consider whether a restriction is a proportionate way to control the virus.

There is a strong argument that the new restriction for Australians is disproportionate. Indeed, its objective – to manage the entry of COVID by dissuading the demand for quarantine places – has already been reached via caps on the number of people who can enter Australia. There are also other ways to manage the risks that would weigh less on the rights to leave and return to Australia, such as adjusting restrictions on immunization status.

Reducing demand for already regulated spaces, like the new restriction does, is really about reducing political pressure on the government to expand quarantine systems.

What does the Indian experience tell us?

Because Australia does not have a Bill of Rights, citizens cannot challenge the proportionality of Hunt’s determinations.

This was clear in the challenge to the ban on citizens returning from India, where the biosafety law has been described by the Commonwealth lawyer as a “legislative bulldozer” – overturning any other legal protection or common rights. law that people might have. The ban was deemed legal.

The minister must consider whether there are less intrusive ways to control the entry of COVID when making a decision. But the challenge to the ban in India shows that the courts will leave a lot of leeway to the Minister of Health to make this appeal. As long as there is a basis for the minister to make this call – such as health advice – the courts will not examine too deeply the premises behind that advice or its proportionality.

One argument against preventing Australians who usually live abroad from leaving is that the Commonwealth must have the power explicitly enshrined in the Constitution to make it law.

The federal government is likely relying on the Constitution’s quarantine power to prevent Australians from leaving. The explanatory memorandum tabled in Parliament last Thursday makes it clear that the Commonwealth is removing the exemption for people who habitually live abroad in order to reduce the demand for quarantine places.

There is an argument preventing people from leaving that does not have enough connection with the Commonwealth’s power over quarantine. Given the broad approach the courts have taken to emergency powers during the pandemic, a court may nonetheless consider restrictions on the departure of persons to be incidental to the management of the quarantine.

What about the rights of Australian citizens under international law?

Under international law, everyone must be free to leave any country, including their own. In exceptional and very limited circumstances, this right may be restricted – for example, if it is necessary to protect public health. However, restrictions must be clearly spelled out in domestic law, compatible with other human rights (including the right to family life) and constitute the “least intrusive” means of achieving the desired objective.

The United Nations Human Rights Committee has been very clear.

The application of restrictions in each individual case must be based on clear legal grounds and meet the test of necessity and the requirements of proportionality.

In other words, a “one size fits all approach” will not suffice.

The current restrictions do not take into account vaccination status, or the fact that a cohort of Australian citizens have their permanent home abroad.

Particularly when viewed in conjunction with the barriers the government has already put in place that limit the right of these Australians to return home, this additional exit requirement really seems to go too far.

Read Neos Kosmos for our next report on this story, including interviews with those affected and the current law.