Sales tax on contract manufacturing will be the responsibility of the Center: NTC 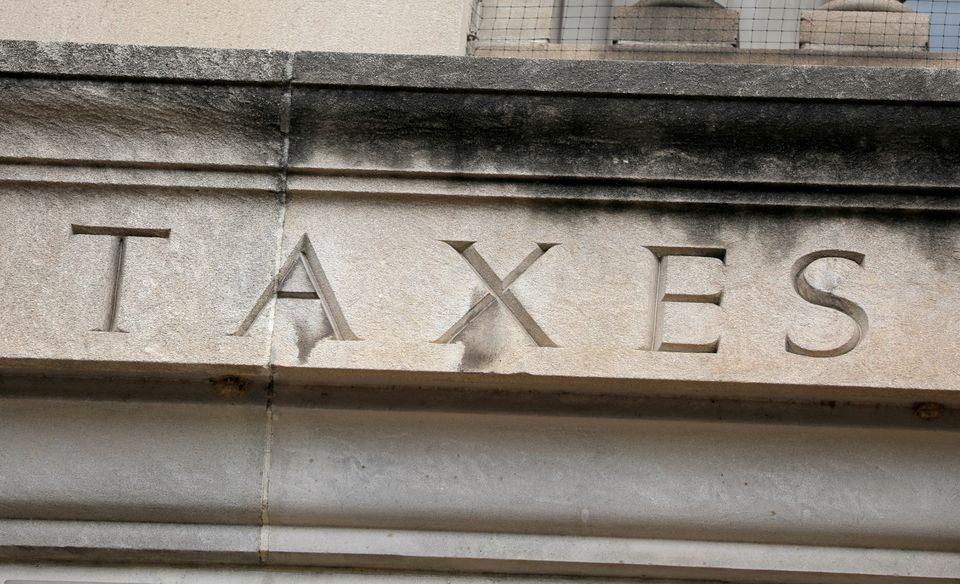 The National Tax Council (CNT) decided on Thursday, after due deliberation with the stakeholders, to entrust the responsibility for collecting the sales tax on contract manufacturing to the federal government and to invest the rights tax on transport companies in the provinces.

Contract manufacturing is a process in which a company supplies raw materials or semi-finished products to a third-party service company.

A statement released by the NTC said that Federal Minister of Finance and Revenue Shaukat Tarin chaired an NTC meeting at the Finance Division.

Tarin welcomed participants to the meeting and stressed the need to develop consensus between the federal government and the provinces on issues relating to sales tax harmonization.

He stressed the need to resolve tax issues in a spirit of cooperation between the federation and the federating units.

During the meeting, the President of the FBR made a detailed presentation and outlined the areas for further deliberations to collaboratively work out an arrangement regarding the harmonization of the Goods and Services Tax between the Center and the provinces.

The RBF and provincial finance ministers set out their respective positions on the taxation of transportation, restaurants, toll manufacturing and construction.

The meeting was informed that the NTC is working on setting up a single portal for completing sales tax returns, which is expected to be launched by the first week of October.

The statement said the measure will reduce compliance costs for taxpayers and help raise Pakistan’s score on the ease of doing index.

Among the other decisions taken at the meeting, the one regarding taxation on construction companies was to share the right to tax according to the constitutional provisions, and a technical committee composed of all tax authorities would decide on the operational modalities.

In addition to this, it was also decided that detailed comments will be sought from Provincial Tax Authorities (PRAs) for the development of a single sales tax portal acceptable to all. Likewise, FBR will also develop a standardized tax return format, in consultation with provincial governments.

All stakeholders agreed to move forward in the spirit of greater national interest and greater harmony under the aegis of the NTC.