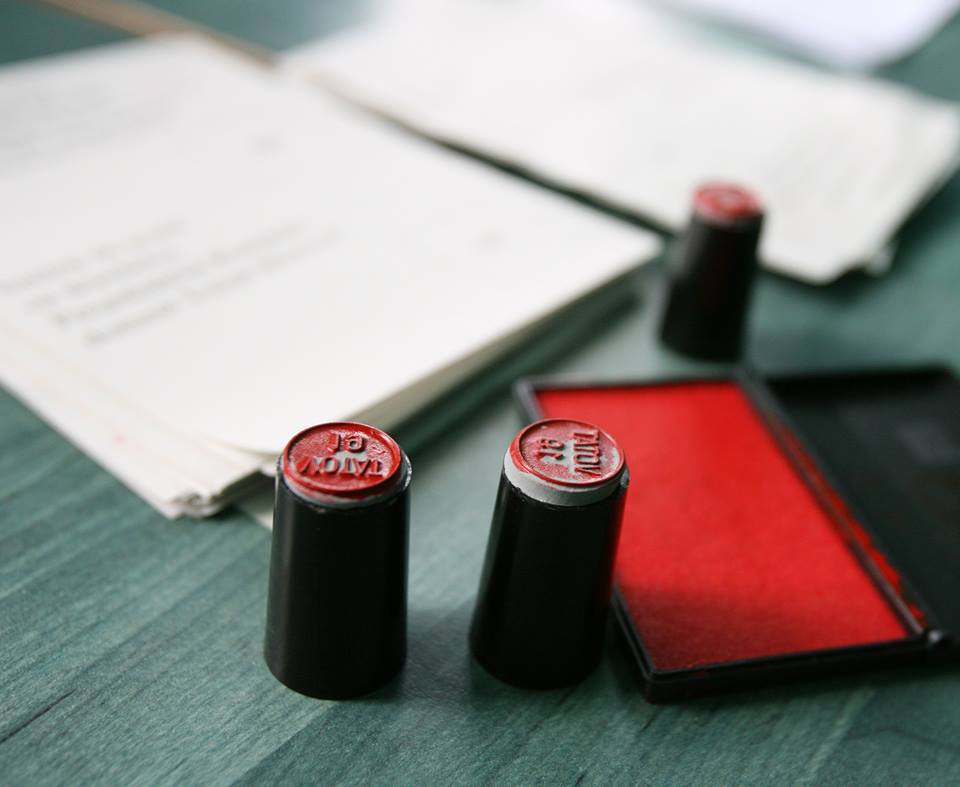 Two leaders of the parties making up the government coalition in Romania raised the possibility of a referendum on the transformation of the county into a constitutional monarchy.

Niculae Bădălău, executive chairman of the Social Democratic Party (PSD), said the Romanian people could be asked if they want to live in a republic or a monarchy. Bădălău, who said he is a Republican, argued that the plan for such a referendum is one of “politicians, with the president and many other factors should sit down and discuss,” Mediafax reported .

“I think people should be questioned. This is not a bad thing, because countries that are monarchies are developed countries, ”he said. He did not rule out the possibility of the referendum taking place next year. “Of course, anything is possible. As long as we hold a referendum on the traditional family, we can ask people such a question as well. “

Bădălău also argued that the Romanian royal house bill should be speeded up. “This should be discussed, especially since we have seen in the media that there are already a lot of supporters, maybe a referendum concerning this system of presidency – monarchy, everything is possible”, he said. he declares.

The bill concerning the Royal House gives the head of the Royal House the same status as that of former heads of state, and an administrative service financed from the state budget.

This weekend, Romania celebrated the national funeral of King Michael I, the country’s last monarch. King Michael died on December 5 in Switzerland. Three days of national mourning were celebrated in his memory. Thousands of people joined in the funeral ceremonies in Bucharest, alongside representatives of many European and international royal houses, including Prince Charles of Wales, former King Juan Carlos and Queen Sofia of Spain, and King Carl Gustaf of Sweden and his wife Queen Silvia. Thousands of people also gathered at Curtea de Arges, where the king was buried, and at the stations along the route of the royal train carrying the king’s coffin to Curtea de Arges. Millions of people watched the funeral on television.

Meanwhile, Prime Minister Mihai Tudose said he was a Republican, when asked to comment on the possibility of a referendum. “I am not a monarchist. I cannot approve, I am telling you what my position is regarding the monarchy, ”Tudose said.

In turn, Călin Popescu Tăriceanu, leader of the Alliance of Liberals and Democrats (ALDE) and president of the Senate, said that a constitutional monarchy would correct the current “hybrid” constitutional system, which “has the seeds of conflict planted in it. it ”through the prerogatives it grants to the president, Hotnews.ro reported.

“I think we are one of the few countries that are exceptions to the rule of parliamentary democracies, where the president has a representative role. With us, there is this constant problem that we will have to have the courage to tackle one day. The constitutional monarchy has the advantage of placing the monarch above and outside the political game and political parties, ”Tăriceanu said.

He also said that in Romania, “the president, instead of being a referee, prefers to be a player all the time” and because of that “the constitutional system suffers”.

He also underlined the growing public sentiment in favor of the Royal Household and “Romanians’ confidence in the form of government called constitutional monarchy”. Tăriceanu said a referendum “should be decided when there is a majority or general consensus”.

Romania was a constitutional monarchy from 1881 to 1947, when King Michael was forced to abdicate. A people’s republic replaced the monarchy and from 1965 to 1989 the country was known as the Socialist Republic of Romania.