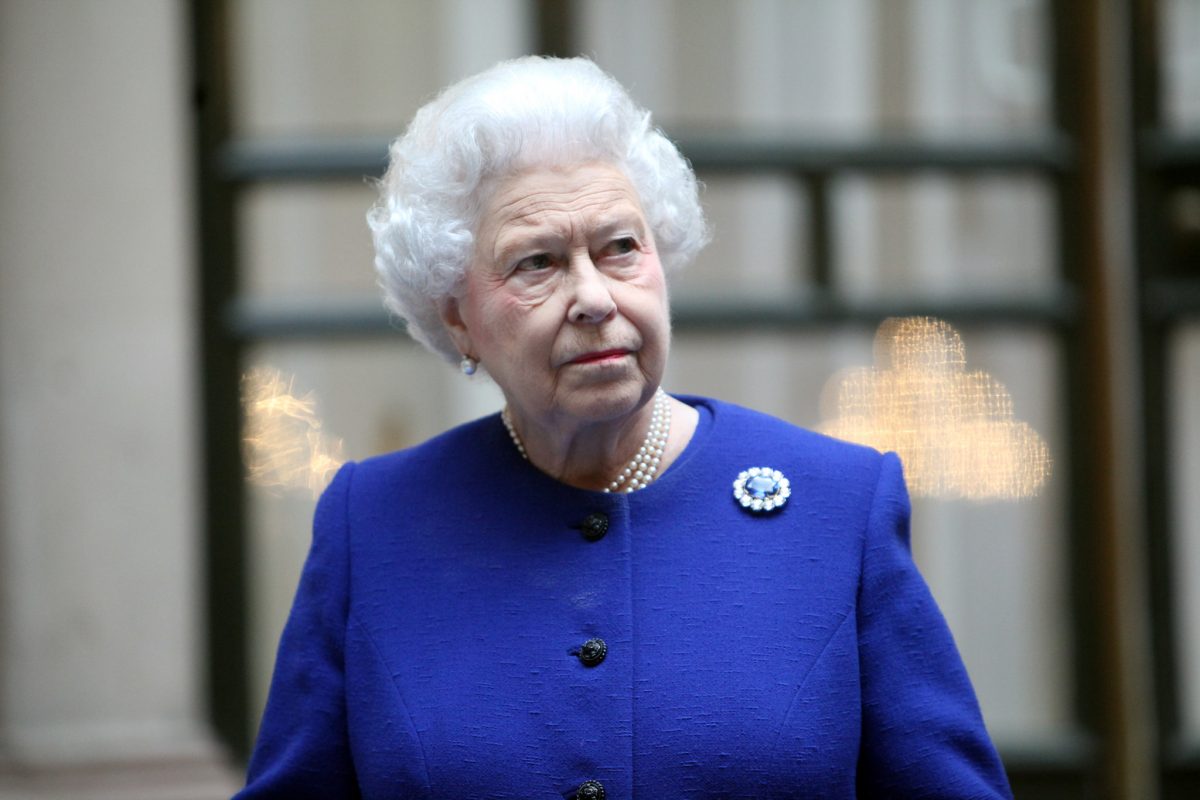 The first “noble lie” about how monarchs acquire their mandate to rule was by “divine right”. A monarch was supposed to be chosen by God and whose rule was therefore indisputable. Obviously, the belief in divine right no longer does any legwork to legitimize their existence, instead we have a constitutional monarchy. The existence of our Queen, we are told, is due to formality, heritage and tradition, but it is as much a “noble lie” as the divine right which preceded it. As has been revealed, the ties between royalty and governance are closer than any of us previously thought. The role of the Royals is not just formal or ambassador, rather they are owners with their own political interests (and their own power), a vestige of landowning nobility that we hate to forget still exists in the UK.

An investigation report by The Guardian revealed that a parliamentary process known as Queen’s Consent has been used repeatedly by the Queen to influence legal decision-making, including an effort to hide “embarrassing” actions in business and the personal wealth of the royal family. Queen’s consent means that for certain bills that affect matters relating to the “royal prerogative” or the property and interests of the Crown, ministers must seek the approval of the reigning monarch in order to allow debate in parliament. Although the process is supposed to be a formality, survey conducted by David Pegg and Rob Evans, found numerous cases of the Queen’s consent rejected by Buckingham Palace. In the 1970s, Buckingham Palace used the process to avoid having to disclose the true nature of its wealth and investments. The exemption came as artfully disguised when a clause added to the bill exempted foreign leaders and heads of state from revealing such information. This, of course, included the queen.

While this causes a righteous fury, I can’t help but find the news unsurprising. Queen Elizabeth II is often cited as the world’s largest landowner, giving the monarch enormous political interest. It is impossible to remain impartial in politics while having such an important financial stake, especially when, for normal people, the rent is rising faster than ever and the proportion of homeownership drops dramatically. No wonder the Royals want to hide their capital like the ridiculous wealth disparity is becoming more and more apparent in the news and in the minds of ordinary people. People can start asking the dreaded question ‘what is the royal family for?‘and that’s a reasonable question to ask. Not only does the queen have a very real power to circumvent the law, but the monarch also finds herself in a position above the law. Our constitution says any reigning monarch has sovereign immunity, which means that they cannot be criminally prosecuted. This makes the Queen’s corrupting influence all the more worrying, we have seen that parliament will protect the interests of whoever wears the crown and even cover his involvement. I remember here the lie that the banks were “too big to fail” during the 2008 financial crisis, the monarchy is just too big to fail. But my position is the same: let them fail. Let the people see the ruthless pursuit of wealth for what it is, and how it corrupts.

The problem of the British monarchy raises legal and constitutional concerns, but we cannot forget the very grave precedent it has in the modern world. The Queen is an icon of wealth, privilege and private property and her position as Head of State is intrinsically linked to this iconography. This signals and legitimizes that power is vested in the whites and the rich; power is born; he is raised with ‘high quality. ‘ This is increasingly uncomfortable considering the attachment of our monarchy to the imperial history of Britain and to the neocolonial present. Let us not forget that Elizabeth II is not only the Queen of the United Kingdom, but 15 Commonwealth Kingdoms or his powers can and have been used paternalistic on the countries that we have invaded, destabilized and plundered.

The lie now, that the reigning interests of Great Britain are those of tradition and ceremony and nothing of real power, ignores the true nature of power; Ideas can be just as powerful as politics. The idea that a 94 year old man multimillionaire; the sole owner of most of the land in the world; who and whose ancestors participated in the domination and oppression of millions, can even exist and be popular? It undermines democracy. Democracy is meant to mean “government by the people,” but the existence of the Royals reminds all of their subjects that privilege dictates power. At least the politicians exist under the aura of working for us, we are the subjects of the queen and therefore the tools by which wealth is extracted and power is exerted on.

Student conversations: “I’m on the front line. Believe me when I tell you that leftover vaccines are a necessary evil

Trump’s impeachment: the only way to unify the United States?

The commodification of suffering: from Van Gogh to Sylvia Plath