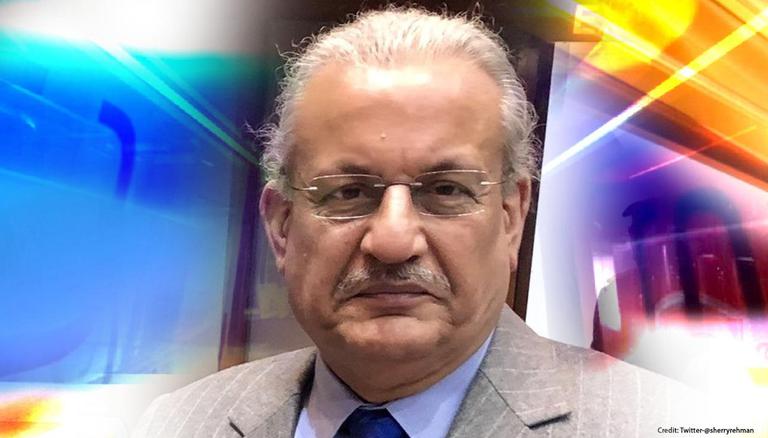 Pakistani Senator Mian Riza Rabbani said on Wednesday that federalism and parliamentary democracy are gradually crumbling in the country, noting that meetings of the Common Interests Council (ICC) are not convened regularly, despite being the backbone of the federal system, The Dawn reported. The senator was speaking at a national conference on “Making Pakistani Federalism Work; lessons from the government’s response to Covid-19 ”organized by Democracy Reporting International (DRI).

He acknowledged that efforts are being made to replace the current federal parliamentary democratic system with a “quasi-presidential system”. He stressed that there was an urgent need to strengthen the existing federal coordination mechanism within the framework of the ICC, instead of forming a new extra-constitutional forum like the National Command and Operation Center (NCOC), which will only hamper business in the system.

Now Senator Rabbani has observed that ICC meetings are not called regularly despite being the linchpin of the federal system, adding that all matters on the Federal Legislative List Part II are decided by Cabinet. , which is in violation of the Constitution, ANI cited the Dawan as a report.

Meanwhile, referring to the power supply to Balochistan, Senator Dr Jehanzeb Jamaldini said that if a damaged gas pipeline that supplies gas outside Balochistan is repaired within hours, why the power line in Quetta is- it damaged and went unrepaired for weeks, he asked. DRI organized this meeting in collaboration with the British government’s Foreign, Commonwealth Development Office (FCDO). The conference brought together legal and government experts from the federal capital and provinces as well as Pakistani lawmakers.