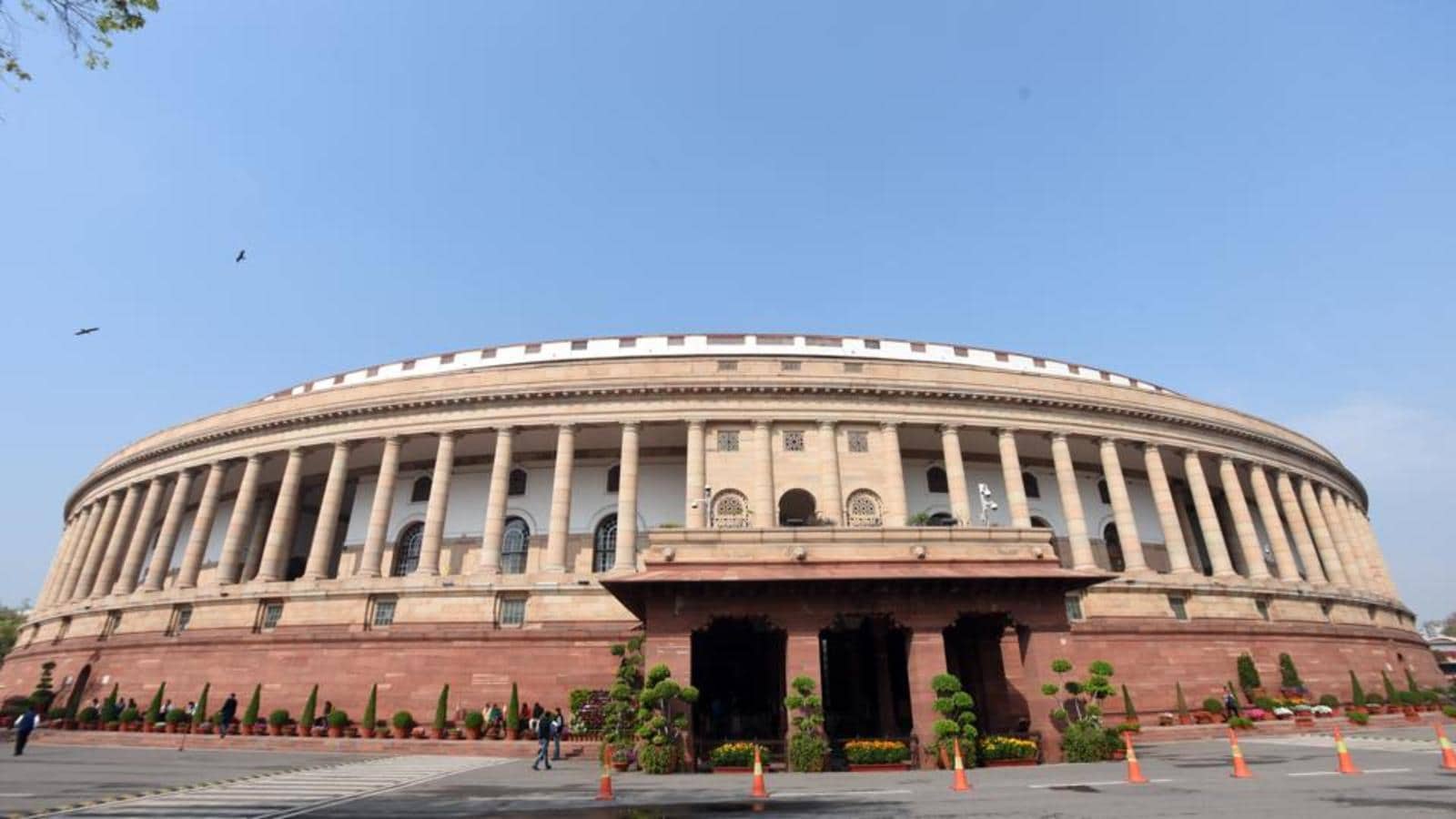 The normalization of disruption and the steamroller of legislation during the monsoon session are warning signs that parliamentary workings need an urgent overhaul. If this trend continues, the new Parliament building will be a modern and spacious place for a dysfunctional institution.

Political disagreement over discussing issues such as the alleged Pegasus phone hack and farm laws led to the session’s cancellation. There was only one exception. The ruling party and the opposition have reached a rare consensus on a constitutional amendment bill, which states that states can maintain their list of socially and educationally backward classes. But the debate on the amendment was an aberration in the larger history of how Parliament passed laws during the session.

Both Houses went through motions while passing 15 other laws. Amid the continued disruption, Lok Sabha, on average, took less than 10 minutes to pass a law, and Rajya Sabha passed each law in less than half an hour. The adoption of these laws was more in form than in substance. In Lok Sabha, there were 13 bills in which no Member of Parliament (MP) spoke other than the minister in charge of the bill.

Political debate in both Houses on a law often comes in addition to careful consideration of the government’s legislative proposal by a parliamentary committee. And this aspect of legislative control continued to weaken during the monsoon session. The government introduced 11 bills during the session and submitted them to Parliament without consideration by the standing committees. Only 12% of the government’s legal proposals have been sent to committees for consideration in present-day Lok Sabha. This number was 27% in the 16th (2014-19), 71% in the 15th (2009-14) and 60% in the 14th (2004-09) Lok Sabha.

Amid the shouting of slogans and the raising of placards, the government has accomplished almost all of its legislative agenda. The only significant piece of legislation he failed to introduce to Parliament was an amendment to criminalize the distribution of electricity. The government also passed a law to end retrospective taxation and another to increase private sector participation in public sector insurance companies.

One of the victims of parliamentary disruption has been the opposition’s ability to hold the government accountable for its functioning. With the House of Questions barely operational, the ministers did not have to answer questions orally or face detailed follow-ups on the work carried out by their ministries. The deputies were able to obtain written answers from the government on various questions, including the management of the Covid-19 situation, the vaccination campaign and deaths from the pandemic. While Rajya Sabha was able to deliberate on the pandemic, in Lok Sabha no such discussion could take place due to disruption.

Finally, it is the fourth consecutive session that is shortened. The pandemic resulted in the reduction of two sessions in 2020. This year, political parties agreed to end the budget session 11 days ahead of the scheduled date to campaign in national elections. The monsoon session is another reminder that the institution needs to rethink how it handles disruption. It does not have any effective mechanism to rule in political parties over the conduct of their deputies. And since MPs disrupt Parliament on instructions from their political parties, disciplining them has not worked.

Parliament can change its rules to give MPs more teeth to challenge government and empower its committees to become essential players in the legislative process. This will increase the interest MPs have in the efficient functioning of the institution and deter them from disrupting it. But that alone will not stop parliamentary disruption.

Socialist leader and former minister Madhu Dandavate once remarked that a sense of accommodation by the treasury banks and a sense of responsibility by the opposition benches is the essential balance for the proper functioning of the government. Parliament. And this balance can only be achieved if both sides work together to uphold the dignity of Parliament.