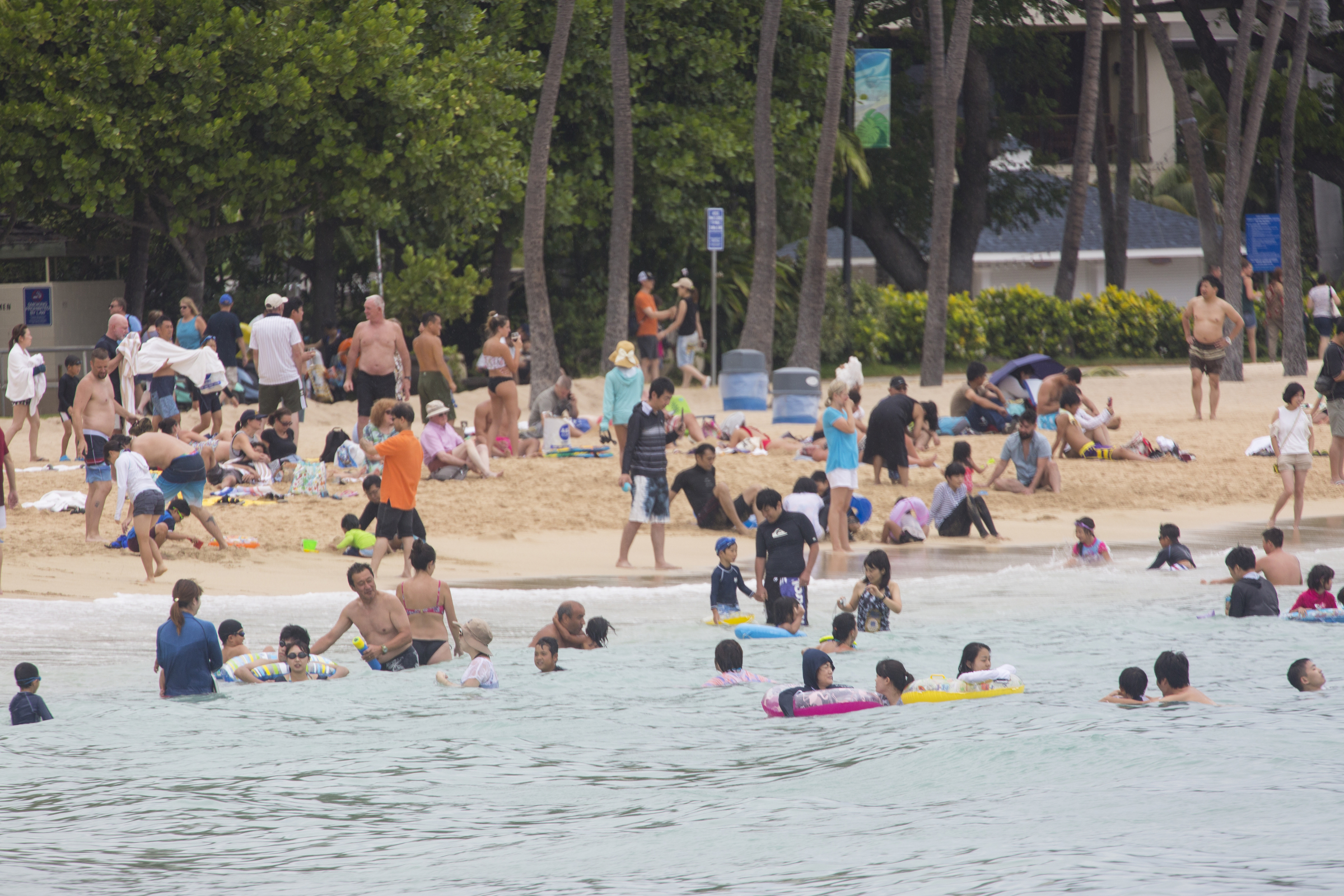 Hawaii lawmakers are set to implement a new law that will allow counties to collect a 3% tax on visitors staying in hotels and other short-term rentals, as the relaxed pandemic restrictions attract more tourists.

Before this new law, the state collected a 10% hotel tax and distributed it among each county. Now Lee said Maui would bring in three times the revenue because each county can collect its own surcharge and use the money for local needs.

It comes after the state legislature overturned Governor David Ige’s veto on a bill that changes the way the state funds the Hawaii Tourism Authority.

With this bill, the agency will no longer be financed by the state hotel tax and will now receive money from the general fund. This fiscal year, however, funds will be earmarked for the federal coronavirus relief fund.

State Representative Sylvia Luke, House Finance Speaker, said under the old system, Oahu received most of the money because it is the most populous island in the state. . Now counties will receive money based on the number of visitors they receive.

Luke said Maui could benefit the most.

“The island is just overrun with tourists,” Luke said. “And you look at the population of Maui, compared to Oahu, there are a lot more tourists per capita.”

“Taking a little bit of the time off the people who really want to get out and have been locked up for two years now,” said Phil Asenas.

“They are definitely taking advantage of us,” said Diana Asenas. “But at the same time, if we want a vacation, we have to suck it up as well. But that’s not right. It’s definitely not right.”