Legacy of the coronavirus crisis: mountains of debt 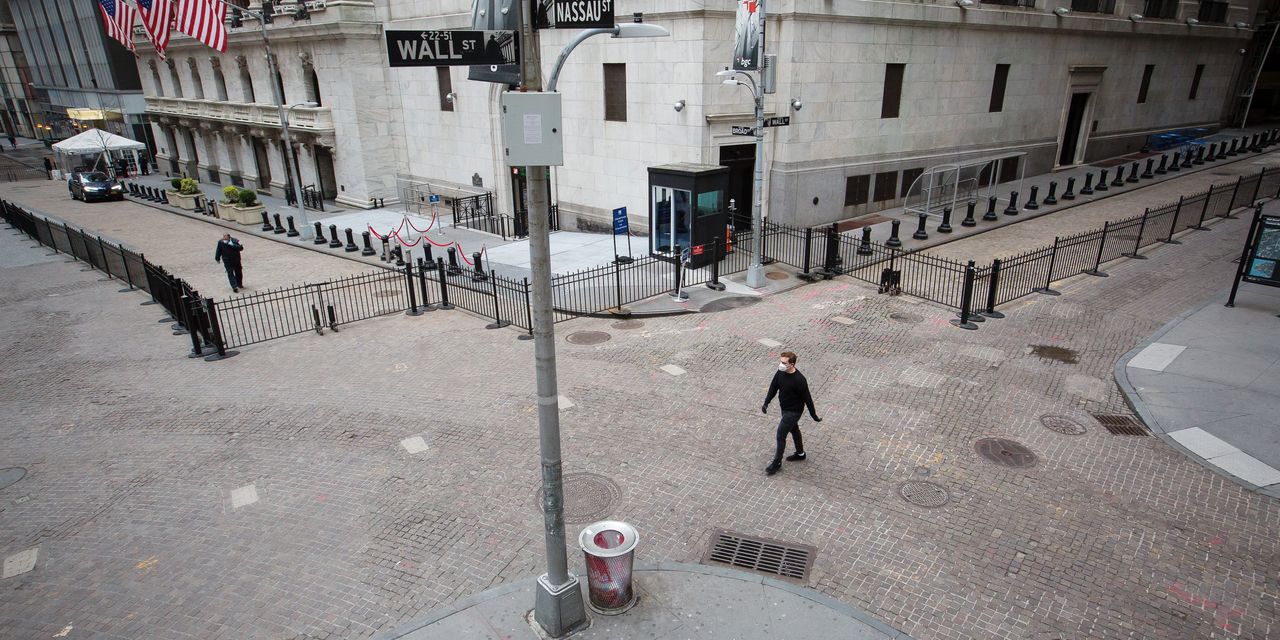 The full impact of the coronavirus pandemic may take years to be felt. But one result is already clear: the government, businesses and some households will be burdened with mountains of additional debt.

Federal government budget deficit is set to hit a record $ 3.6 trillion in the fiscal year ending September 30, and $ 2.4 trillion the following year, Goldman Sachs estimates . Businesses pull down on bank credit lines and exploit the bond markets. Preliminary signs appear that some households turn to credit for funds too.

Soaring debt is expected to shape how governments and the private sector operate long after the virus is under control. Among other things, this could be a burden on the expansion that follows.

Many economists believe that low interest rates will help the country deal with growing debt. At the same time, they argue that high levels of private sector debt could lead to a period of economy, slowing the recovery if businesses and individuals attempt to replenish their savings by curbing investment and spending.

“People, businesses, and government are facing a negative shock, and the classic textbook prescription for temporary shock is to borrow to smooth it out,” says Alan Taylor, economist and historian at the University of California, Davis, who studied the economic effects of pandemics dating back to the 14th century Black Death.