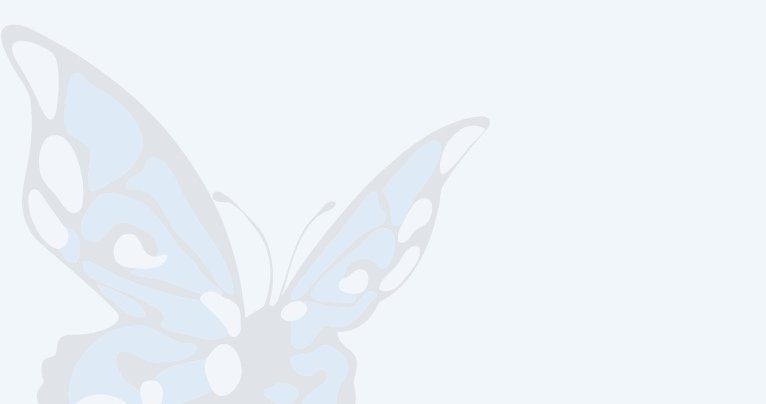 A few weeks ago, a map was circulating on the Internet of a high-speed rail system that would connect Los Angeles to New York to Miami to Chicago to Houston. Potential passengers were drooling and trying to figure out when this dream would come true. It turns out that the image was created as a thought experiment to test the imaginative capacities of a nation.

Predicting the future is notoriously risky business. My intention here is simply to challenge people to envision a potential future for Jordan (and the entire Middle East) that maybe could come true.

Greenpeace published a study titled Jordan’s future energy which states that “economic modeling results show that a target of 100% renewable energy by 2050 can be achieved and can lead to total cumulative savings of around $ 80 billion (or $ 12 billion in terms of current value), while creating 30,000 new jobs. “They seem to think that the only question left is,” What are we going to do with all the excess money we have now?

King Abdullah II spoke to Jeffery Goldberg about the Atlantic
recently that “’The monarchy is going to change. When my son comes of age and becomes king, the system will be stabilized and… it will be a Western democracy with a constitutional monarchy. For Jordanians, this is great news, as thousands of people have been protesting for years for their political and human rights. That’s not to say that by 2050 King Abdullah II won’t be a successful 88-year-old man, but by then his son will most likely have ascended to the throne of the first country in the Middle East to function at 100%. on renewable energies.

2050 will be a year of project completion for the Hashemite state. The Abdali project, originally slated for completion in 2013 after facing a seemingly endless series of setbacks, will finally be open to the public. The Ammani skyline which today features a hilly and boxy feel will have more than three completed futuristic skyscrapers. (By futuristic, of course, I mean retro. After all, buildings were planned in the early 2000s.)

The city of Aqaba (now known as the Emirate of Marsa Zayed after the Abu Dhabi-led takeover in 2025) is now home to a plethora of mega-projects like Saraya and Ayla Oasis. Despite the success of these projects, the real shining star of the city is the Star Trek theme park of King Abdullah II. Although a journalist once viewed it as a “decadent tribute to Western cultural hegemony,” this journalist was wrong. Very bad.

In 2030, the city of Tafeeleh surprised everyone with a consistent first place in the world on the PISA Global Education Exam, closely followed by Finland and Sweden. Meanwhile, Petra welcomes its ten billionth visitor. Oil reserves are discovered in Wadi Rum, leading millions of people to wonder, “What would we do with this stuff?” “

2050 is also a year of firsts, as the first Egyptian Prime Minister is elected in a landslide. She keeps her promises of a change of campaign and gives hope to the region. On a highway strip between Amman and Damascus, it sets the symbolic last stake of the trans-Arab high-speed rail system.