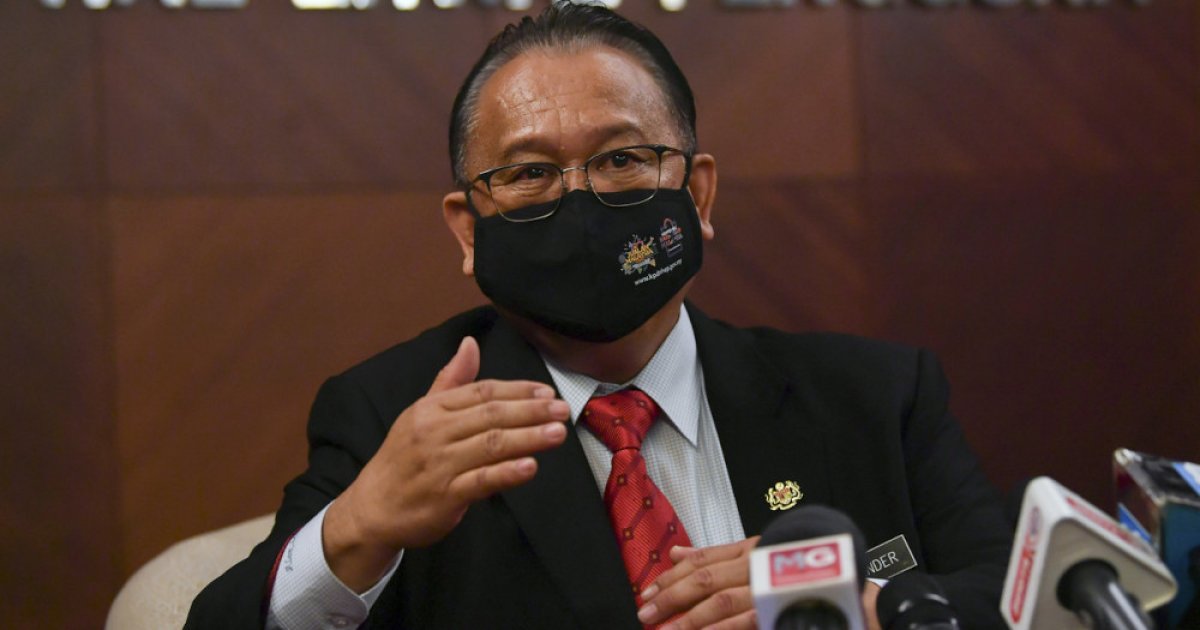 He said in a statement tonight that as the country grapples with the Covid-19 pandemic and strives to recover economically, political stability is vital.

“We must focus on the success of the national recovery plan for the well-being and health of the populations as well as for the economic recovery.

“Let us all pray that the political unrest that has plagued the country will end soon and the country will be freed from the Covid-19 pandemic,” said Nanta, who is also Minister of Internal Trade and Consumer Affairs.

The statement came after Yang di-Pertuan Agong Al-Sultan Abdullah Ri’ayatuddin Al-Mustafa Billah Shah said he was “deeply saddened” by the assertion of the de facto Minister of Law Datuk Seri Takiyuddin Hassan in Parliament that the emergency orders had been revoked.

Agong also said the minister’s remarks confused parliament and that the announcement was “not accurate.”

The king’s statement was greeted with calls for Takiyuddin’s resignation as well as Tan Sri Muhyiddin Yassin’s resignation from his post as prime minister. – Borneo Post Online