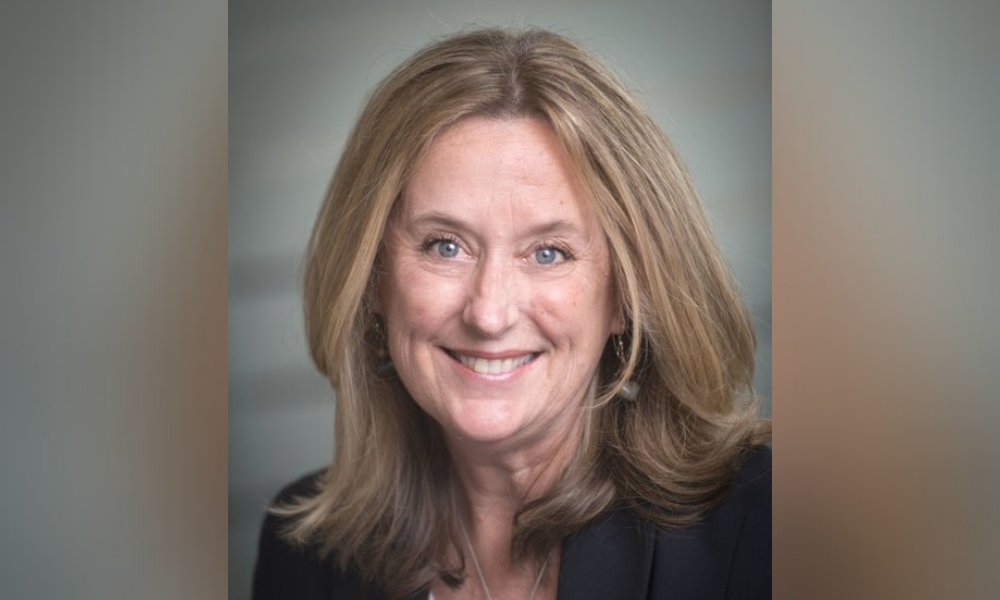 In The Rose c. Her Majesty the Queen the plaintiffs – who are between 10 and 19 years old and live across Canada – allege that Canada has known about the climate change crisis for decades and that it has promised and failed, for more than 30 years, to reduce emissions of GHGs to a safe level. Now, they say, climate change is causing serious physical and psychological damage to young people, especially in indigenous communities.

The effects of climate change they are undergoing, such as extreme heat and forest fires across Canada, violate their constitutional rights to life, liberty and security of the person under section 7 and their equality rights under the law under section 15 of the Charter. , they argue.

In A press release, the British Columbia Civil Liberties Association noted that “resolving these proceedings will have important ramifications, both for the protection of children’s equality rights now and in the future, but also for the way young people will face certain future disadvantages as a result of current government action may position themselves to have their concerns raised in court.

University of Ottawa law professors Nathalie Chalifour, Lynda Collins and Anne Levesque, representing Friends of the Earth, an international non-profit organization that gives the environment a voice, argue that complaints should be heard and decided by the court because it is not. limit access to justice, “given the unique realities of climate change”. They argue that the constitution must be interpreted in accordance with the unwritten constitutional principle of ecological sustainability, and that “what is relevant to Charter analysis are the collective actions and inactions of Canada which together determine the global level. of Canada’s GHG emissions ”.