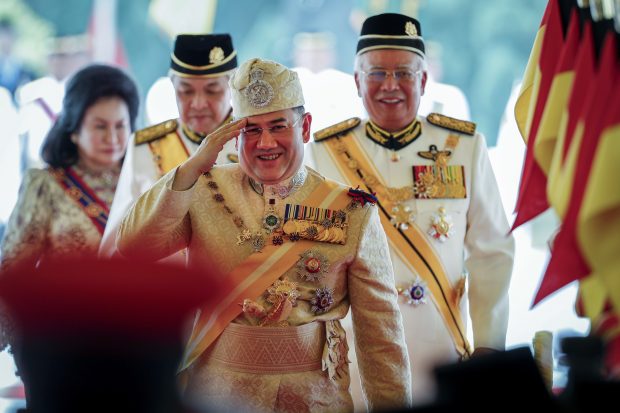 The Sultan of Kelantan, Sultan Muhammad V, 47, is now the 15e Yang di-Pertuan Agong (King of Malaysia) and will serve for a five-year term under the country’s unique system of rotating monarchy.

The announcement was made by the Keeper of the Rulers Seal, Datuk Seri Syed Danial Syed Ahmad, in a statement on October 14, during the 243rd (Special) Rulers Conference held at the Istana Negara (National Palace). Meanwhile, the Sultan of Perak, Sultan Nazrin Muizzuddin Shah, was appointed Timbalan Yang di-Pertuan Agong (Deputy King).

Prior to that, Johor’s monarch, Sultan Ibrahim Iskandar, had turned down the offer to be Malaysia’s next king because he wanted to focus on local affairs. The decision was made to give the throne to Sultan Muhammad V of Kelantan.

The previous monarch, Tuanku Abdul Halim, is the first to be king twice as well as the oldest king. He was the king between 1970 and 1975, when the father of the current Malaysian prime minister, Datuk Seri Najib Tun Razak, was prime minister. He succeeded 49-year-old Sultan Mizan Zainal Abidin, who was one of the youngest kings of Malaysia. 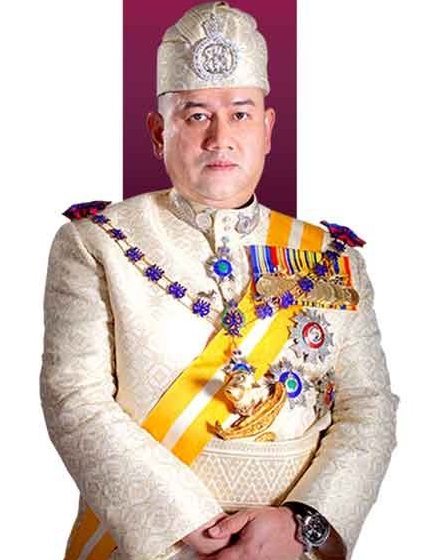 The constitutional monarchy became part of the country’s administrative system when the Federal Constitution recognized the office and roles of kings. Meanwhile, Malaysia is administered by a parliament elected by the people.

Associate Professor Dr Shamrahayu A. Aziz, Senior Researcher, Center for Syariah Studies, Law and Politics, Malaysia Institute for Islamic Understanding (IKIM), said many people think that a constitutional monarch cannot act only on the advice of the Prime Minister or cabinet ministers.

“Very few know that the constitutional monarchy in this country has so many posts and roles, and the king could act according to his whims and not the advice of parliamentary leaders.”

“Nonetheless, some analysis carried out on these systems has revealed that constitutional monarchy and parliamentary democracy are best suited to administer and manage Malaysia,” she said at a national convention titled “National Unity – Reminiscences of the nation’s struggle ”, in University Technology Mara, Malaysia (UiTM) recently.

The advantages of a constitutional monarchy are the legitimacy it confers on the government, in addition to being a source of identity in the country.

She added that the King receives foreign ambassadors, chairs parliamentary sessions and confirms the appointment of a Prime Minister. The King appoints certain senior officials and officially promulgates all laws and decrees.

Shamrahayu also mentioned that in most parliamentary democracies with monarchs, the monarch has little power, but uses traditional powers to mandate democratic government. She claims that there is a separation between the head of government and the head of the country.

“This separation will permanently separate the government and the country, and limit the monarchy to be politically neutral. Symbolically, this would signal to heads of government that there is a higher authority in the country and in the Constitution, ”she reiterated.

Discretionary powers can include the power to appoint or remove a prime minister, with the support of a majority in parliament.

Shamrahayu added that “the king has the power to dissolve parliament or form a new government, without a general election, with the support of parliament”.

Although this rarely happens, constitutional monarchs can reject the rule of law at its whim.