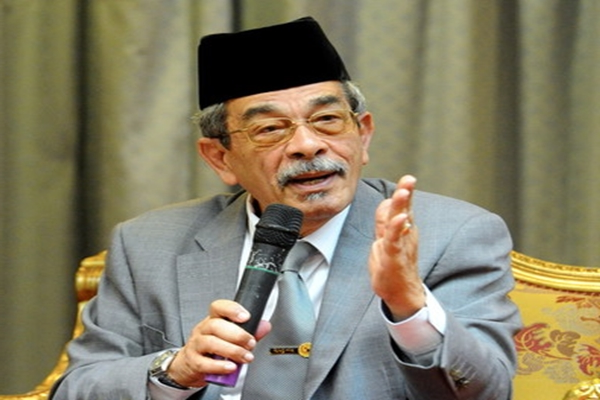 “The leaders also stressed the importance of the principles of constitutional monarchy and parliamentary democracy translated through the culture of government, which at all times respects the Federal Constitution and the rule of law which prioritizes welfare. of the people, “he said in a statement. this evening.

Syed Danial said the discussion understood the seriousness of the implications of the government’s request to declare a state of emergency on the country’s image, the opinions of other countries, the confidence of investors from outside and the country. interior of the country as well as aspects of prosperity and people’s lives.

“His Majesty (Yang di-Pertuan Agong Al-Sultan Abdullah Ri’ayatuddin Al-Mustafa Billah Shah) in his wisdom felt that it was very important that the issue be discussed with the Malaysian leadership,” he said. .

Following the discussion with Malaysian leaders yesterday, Her Majesty said there was no need to declare an emergency in the country.

Meanwhile, Malaysian rulers also expressed their gratitude to the king for choosing to hold a discussion and consult with them before making a decision, he said.

“This spirit is in keeping with the culture of consultation that is often used in Islam when the faithful are faced with a situation that requires resolution,” he said.

Syed Danial said that during the discussion, Malaysian leaders shared their views and expressed their opinions openly and frankly in a spirit of mutual respect so that they could be used as a guide and reference by Her Majesty. to make a decision.

He said Malaysian leaders also believe it is important to respect the mechanism of checks and balances between different branches of government and Her Majesty’s role of balancing various demands in order to ensure justice. and to control any abuse of power. – Bernama