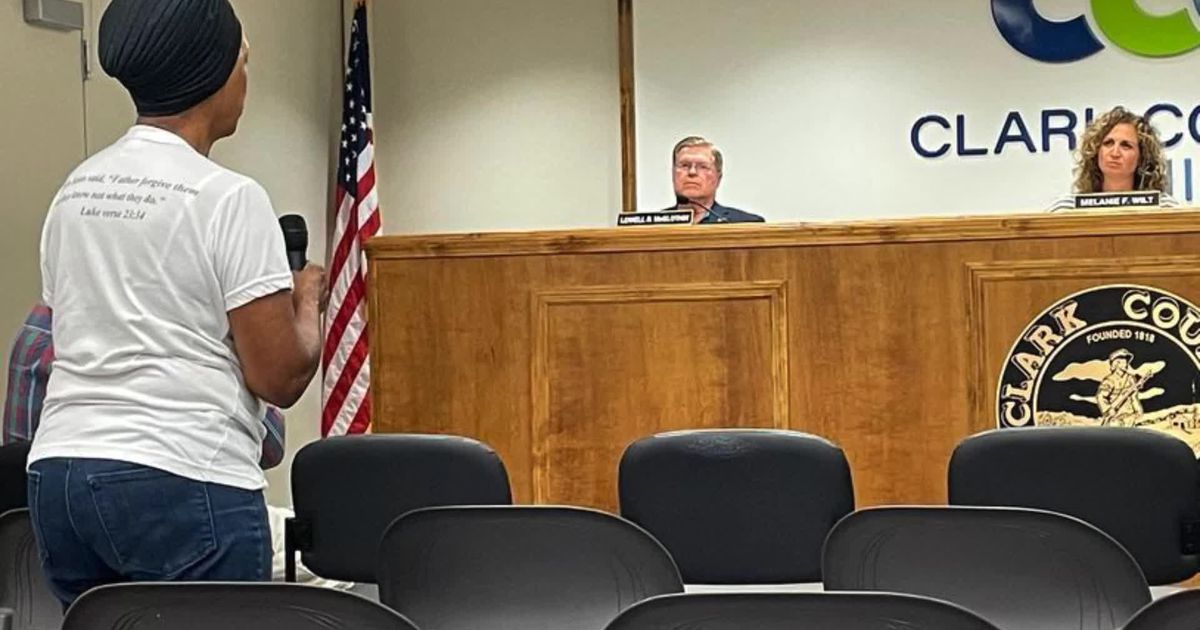 The county has a 1% sales tax rate, plus an additional half-percent temporary tax rate that commissioners voted in 2016 to extend for five years. The temporary tax was first approved in 2008.

Reverend Linda Stampley inquired about the longevity of the sales tax rate and why it has remained the same since its launch. Clark County Administrator Jennifer Hutchinson explained that the Clark County tax rate is the maximum rate it is allowed to impose by the state.

Mary Ann Schmidt, another participant, said that although she sees sales taxes as “one of the only constitutional taxes” imposed on taxpayers, she believes that any local government can be restructured to stay on a budget, without taxes. .

Also, the decision to make the rate permanent would prepare the county for changes at the state level, she said. She pointed to the state’s 2017 decision to stop allowing counties to tax Medicaid services, which she said contributed a big blow to the county’s general fund.

Overall, the sales tax generates about $ 9 million per year, and the money raised by the tax represents about 60% of the county’s general fund. The services that are paid for the use of this sales tax revenue, Hutchinson said, are typically public safety and other community services, such as the Clark County Sheriff’s Office, the Justice System of the county, district attorney’s office and veterans services.

The loss of revenue from the sales tax rate would result in a 20% reduction in services, Hutchinson said.

“My office is careful not to make this permanent,” she said.

Hutchinson noted that the temporary rate, introduced in 2008, has been extended since its inception.

During the 2016 vote on the five-year extension of the temporary sales tax rate, county leaders said reducing or eliminating sales tax would have resulted in significant cuts in services due to the loss of tax revenues.

In the end, county commissioners voted to extend the temporary rate, also committing to creating an economic development plan and a budget line in the budget on how the money would be used.

County commissioner Melanie Wilt said in the first public hearing that she wanted to hear feedback from the community before voting on the continuation.

“My decision is not made on this,” she said. “We want to make sure we hear feedback from the community. “