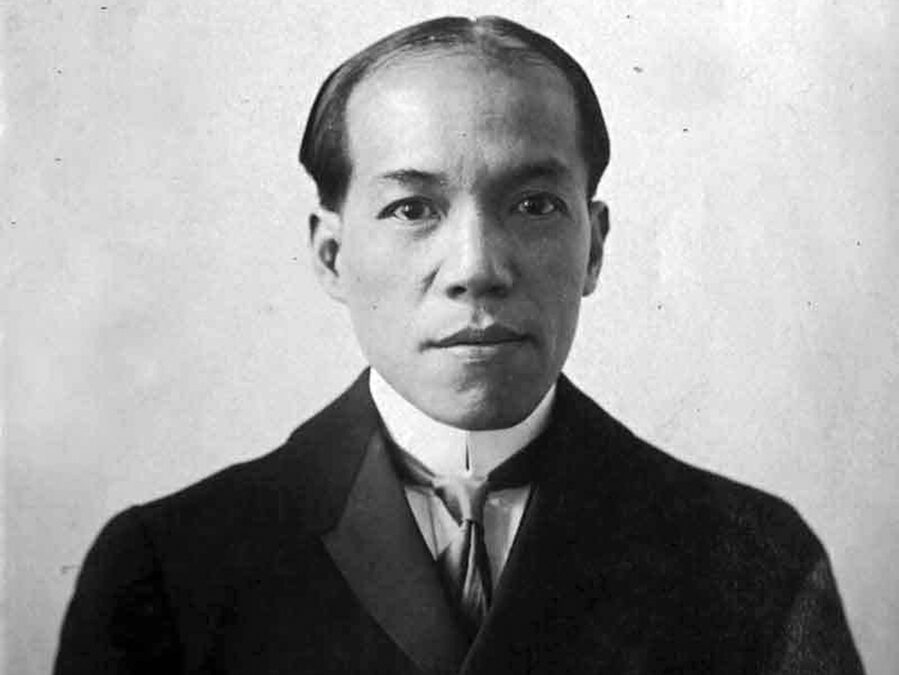 China today could be as much under the rule of law and as free as Hong Kong was guaranteed to remain under the 1997 Joint Declaration.

Perhaps it was also taking advantage of the institutions of representative democracy that the British normally gave to their colonies but did not give to Hong Kong, presumably for fear that this would anger the Communists.

The British were probably right to have been careful; the Communists would never have accepted the example of an increasingly democratic Chinese entity on their doorstep. It would have turned out to be a far too attractive alternative.

In addition to offering a proven form of government that works well and releases wealth without diminishing freedom, constitutional monarchy can be particularly consistent with societies based on traditional values, and especially where some form of monarchy is already in place. a national institution. As such, it may already be a center of interest, tradition and national unity.

The point today is that in all respects constitutional monarchies are disproportionately found among those countries that enjoy the highest standard of living, longest life expectancy and best education, while being the freest. Of course, it’s not that healthy republics can’t thrive in the same way – Switzerland being a classic example to say nothing of the United States – but being a republic as such is no guarantee. of success.

For many centuries England was more inclined than most against absolute monarchical rule. The proposition that the king was not absolute but under law emerged even before Magna Carta. The 17th struggle between Parliament and the King led to civil war, the king’s trial and execution, the emergence of a republic, a restoration and finally, the glorious or bloodless Revolution of 1688 , to the constitutional monarchy Marc 1.

It has brought about those checks and balances that are the antidote to Lord Acton’s timeless warning, “power corrupts and absolute power absolutely corrupts.” Without conceiving it thus, Montesquieu saw that it incorporated for the first time the separation of the three powers executive, legislative and judicial.

As Anglo-American scholars Daron Acemoglu and James Robinson have convincingly argued, probably the most important factor in national success is having strong institutions. If ever this has been well demonstrated, it is in the domination of the world over the past 300 years by the Anglo-Americans.

We are now frequently told that by adopting state capitalism without the rule of law on the models of Hitler and Mussolini, the Maoists have done wonders, lifting millions of Chinese out of poverty. But that was after decades of enforced poverty, a reign of terror, and the slavery and murder of millions of people. The system continues as an increasingly harsh dictatorship through the Chinese Communist Party.

The point is that if the mainland had long been subject to the same system as Hong Kong, per capita income today would be higher than that of rich countries like Singapore and Hong Kong, instead of averaging a fifth of that. -this. Moreover, the people would be free and not slaves to the Party.

Against this background, it is fascinating to consider how much China became a constitutional monarchy at the end of the 19th century, and how different history could have been.

Among those calling for the development of late 19th-century imperial rule into a modern constitutional monarchy were two advisers to Emperor Guangxu, Liang Qichao and his mentor Kang Youwei. They are at the origin of the Hundred Days of Reform of 1898 which, if they had been entrenched, would have modernized China.

But reactionary elements led by Empress Dowager Cixi staged a coup, placing the emperor in seclusion and killing his advisers. Liang and Kang fled to Japan where they founded a loyalist society, the Baohuang Hui, and campaigned valiantly to establish a Chinese constitutional monarchy.

Liang accepted an invitation to speak in Australia and came just as the six colonies federated into one country. He stayed for six months, was received by governors and politicians, and met the first Australian Prime Minister, Edmund Barton. He lectured in English and Chinese and was celebrated everywhere he went.

Liang was impressed by the remarkably peaceful manner in which federation in Australia had been achieved and by the closeness with which the people had been involved in the process, both in the election of the constitutional convention, in extensive consultations with it. , and in the approval of the resulting bill. constitution by referendum in each of the colonies, two in most. It was all revolutionary, Liang seeing valuable lessons in this experience for China.

Unfortunately, the forces of the Imperial Family were too reactionary to allow this development and the new republic too weak for the various plotting forces to take control. If a Chinese constitutional monarchy had survived, the story could have been so different. Instead, the monarchy was destroyed and the republic taken over by the warlords.

As a footnote, it is pertinent to remember that most of the major Republican movements in Australia were created by people who could be described as “bogus Republicans”. In other words, their goal was not to improve Australia’s governance, but to achieve a later goal.

In the 19th century, when the British encouraged open immigration, the Republicans of New South Wales and Victoria wanted to establish a white republic. In the 20th century, the Communist Party, of no electoral importance but powerful in the trade unions, planned to establish a Soviet-style republic, a dictatorship acting in Stalinist interests.

As a result, the “No” affair named the model republic “of politicians”. Despite wide political, media and celebrity support, this republic was defeated nationally, in every state (a national majority and a majority of states are needed) and in 72% of federal electorates.

It is interesting to see how many prominent Republic supporters of 1999 appear to be People’s Republic of China supporters, with, for example, former Prime Minister and Australian Labor Party leader Paul Keating declaring in 2017: “This government has been the best government in the world for the past 30 years. Complete stop. ”

Professor Emeritus David Flint AM is a past chairman of the Australian Press Council and the Australian Broadcasting Authority. He is the nAustralian national president for the constitutional monarchy, the organization that led the ‘no’ affair in the 1999 referendum on the Australian republic. Their 20th national conference will be held in Parliament, Sydney, on the occasion of the 20th anniversary of the referendum, on November 6, 2019.

The opinions expressed in this article are those of the author and do not necessarily reflect those of The Epoch Times.